I just wanted to remind you that the new web site for www.AvALiveRadio.com has just launched this week and I’m encouraging all of you to check that you are still subscribed by going to the new page in your browser window and entering your email address in the subscribe box in the right hand side navigation of the home page.

As our domain AvALiveRadio.com is no longer going to be located on the wordpress server, you will not be receiving any of our freshest posts without making sure you are subscribed.

END_OF_DOCUMENT_TOKEN_TO_BE_REPLACED 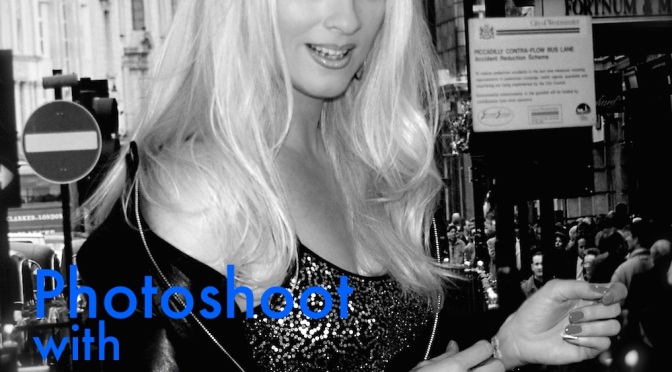 Happy to say we are about to celebrate our 4th year anniversary and to celebrate on of the things at the top of the list was to replace the old logo. It’s about time! So we had our host Jacqueline Jax get into the studio today to put some new images together for the choosing. Want to help us choose? Leave a comment below with the numbers of your favorites.

Behind the scenes photoshoot video- Check it out!

END_OF_DOCUMENT_TOKEN_TO_BE_REPLACED

Hi Everyone, Jacqueline Jax here with some awesome live coverage of the 2014 Video Music Awards happening right here on A.V.A Live Radio. Just save and refresh this page as we continue to update you on the most outrageous and edgy red carpet fashion, winners and exciting #VMAs #trends.

END_OF_DOCUMENT_TOKEN_TO_BE_REPLACED

Thanks for joining me this morning for the Jax Report where we share a cup of coffee and talk about things like new artists, branding and marketing tips, hot topics from our social media pages, and a little inspiration to start your day.

END_OF_DOCUMENT_TOKEN_TO_BE_REPLACED 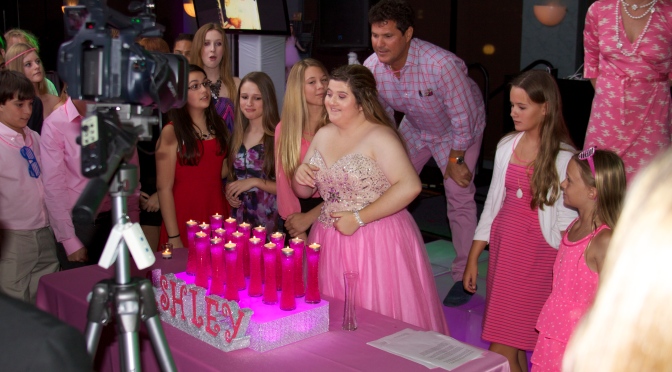 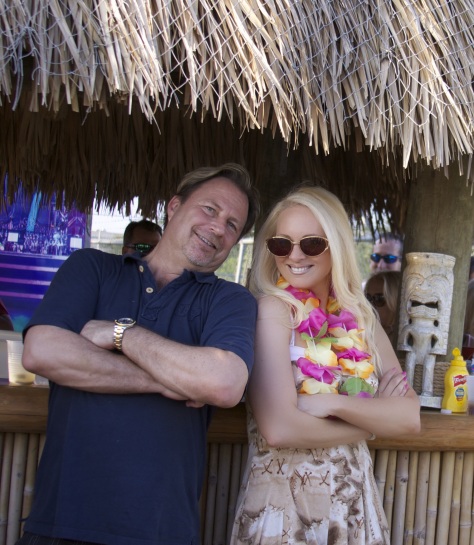 Jimmy Buffetts St. Somewhere Tour ended in West Palm Beach Florida on Saturday night (April 26, 2014.) and our host Jacqueline Jax was on the scene herself to get pictures of the event. An amazing set list included: Special Guests Jonathan Edwards and his daughter Grace performing “Sunshine” along leading into Grace singing “Imagine One Day” during the encore. The concert was filled with nods to favorite performers from Buffetts kick off song, Van Morrisons  “Brown Eye Girl” and finished off the show with Bob Marley’s “No Woman, No Cry” . Fans came from everywhere and it was incredibly packed with people left stranded outside at the Tailgate party with no tickets.

Frank Talorico, (Owner Ocean Manor Hotel) hosted an awesome Bus and Mobile Tiki Bar tailgate party that began poolside at the Ocean manor hotel to celebrate Director of Operations, George Allans Birthday followed by  a bus ride moving the party to the show that was an absolute blast for it’s mix of local and  vacationing Buffett fans.

The fans ranged in age from teens to good old Jimmy fans with a friendly lifes-a-beach attitude that felt like an ocean side version of woodstock filled with smiles, cheers and laughter. One of the most fun songs to experience on this night was “Fins”. Thousands of Shark fin wearing fans followed the Buffett Master with a left,right fin lean on every chorus. It was definitely a sight to see and an amazing energy to experience. 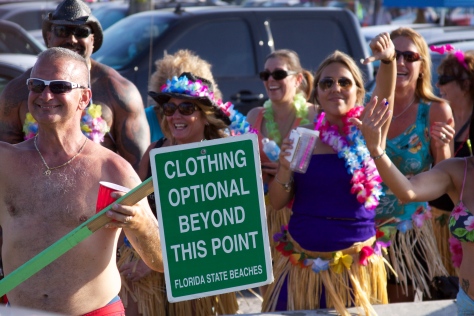 Jacqueline Jax with John and Laura 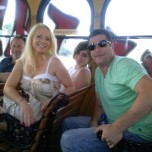 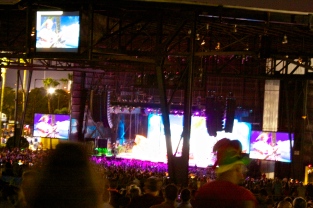 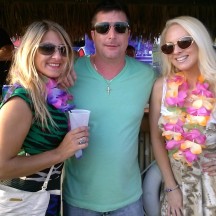 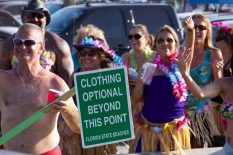 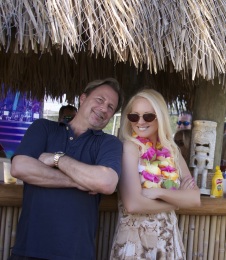 Held on the white sands of Fort Lauderdale Beach in a beautiful oceanside setting, Tortuga Music Festival was a 22 hour multi-stage music concert held over the weekend (April 12- 13) featuring some of the biggest names in country, rock and roots music. Over 40,000 people were anticipated to come together to enjoy a virtual HD experience including interactive multi-cameras feeding multi-staged screens and social feeds alike. Social media was alive with pictures from the event and A.V.A Live Radio was there capturing all the fun. 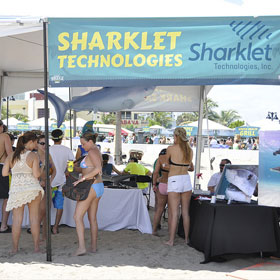 Attendees were also treated to marine conservation exhibits and a portion of the ticket sales go to support ocean rescue groups.

People from all over the world enjoying the annual Yachting Industry Party with this years theme, The Great Gatsby. Radio Host Jacqueline Jax was on the spot to cover the event. 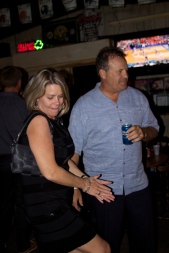 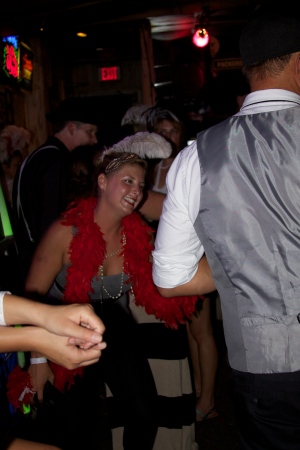 Iron Chef Event for the Boy and Girls Club
A night of food and friends was enjoyed by all at the Iron chef event held at Hugh’s Catering to raise funds for the Boy’s and Girl’s Club in Fort Lauderdale, Florida and Jacqueline Jax from A.V.A Live Radio was there to cover the event. Special thank you to sponsor Tommy Hartmann for his generous donation to the Boy’s and Girl’s Club and to all those who gave their time and money to make this event successful. 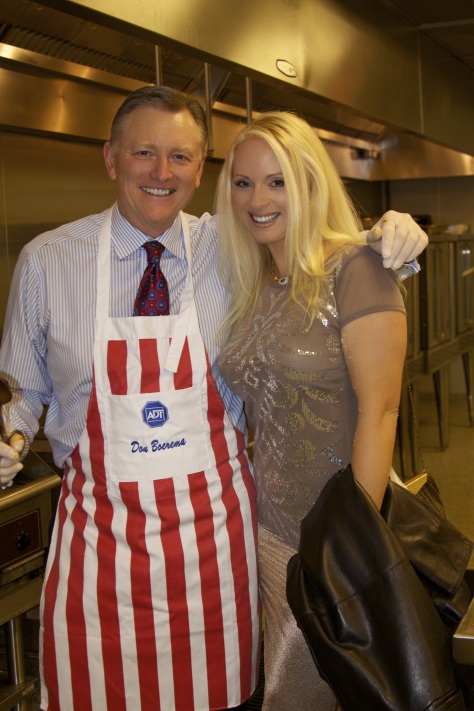 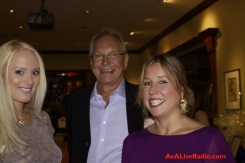 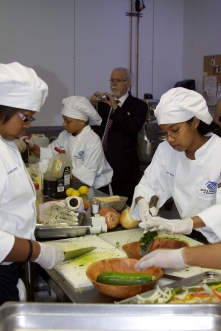 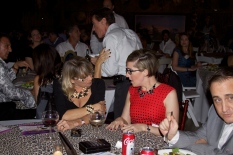 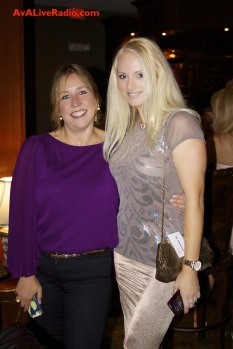 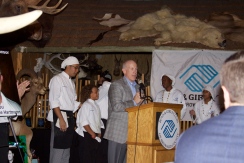 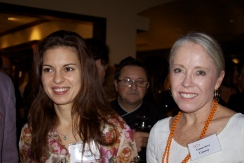 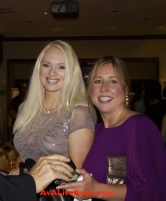 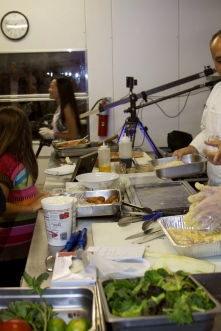 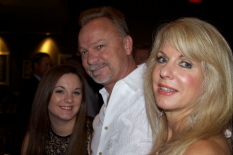 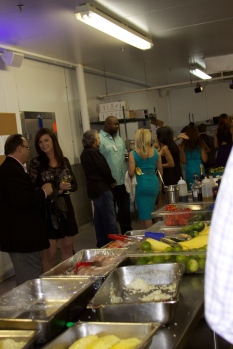 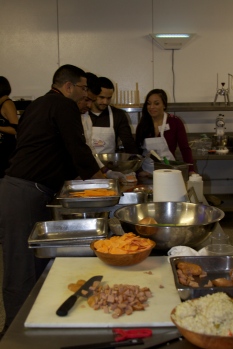 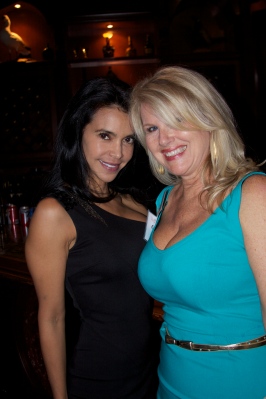 Do you have an important event to announce? Leave us a shout out! (here)

For project collaborations and all business inquiries, please contact info@avaliveradio(dot)com

The Voice of The New Music Generation! 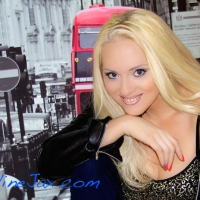 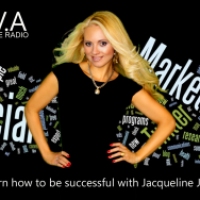